A combination of styles and influences inspired by the New Wave culture with a touch of Indus music. After a first EP “From The Sky” appeared in 2014, Divine Shade was pleasantly received by the public as well as specialized critics.

The band was constantly enriched by its own identity and now accompanied by a team.

They will hit the road in October/November for East European Tour to defend its aesthetics/speech. Divine Shade continues its sound/graphic exploration with a second EP “In The Dust” (January 2018).
https://www.facebook.com/DIVINESHADEofficial/
https://www.youtube.com/watch?v=NVmhPkPLmYQ

is an Czech Electro-Synth-DarkWave band founded by Tomáš Motal, Radek Pleha and Edgar
Schwarz. The band was formed in 2009 in Ostrava while the members were attending Faculty
of Art. The first record was eponymous EP with six tracks.Due to this record they were included
in book Here Be Dogs by Martina Overstreet and Michal Nanoru about contemporary czech
bands with uncompromising attitude and nominated for Discovery of theYear by musicserver.
cz and many others music charts.
Their debut studio album IDDQD came out in 2014, produced by electronic music legend
Moimir Papalescu (Die alten Maschinen, Vanessa, Dioda Boy, Magnetic, Gun Dreams,
Moimir Papalescu and the Nihilists, Voodoo Mastering, etc). Published by „Polí 5 Records“
(http://www.polipet.cz). Along with IDDQD album of remixes by Czech and Slovak artists
such as Tuzex Christ (Sunshine), Negative friend (LO/VE), Möbius and others has been
released
Schwarzprior won nomination at „Vinyla 2014“ – Discovery of the year. They were nominated
for most prestige Czech music award „Anděl“ in Electronic music category as well. In January
2015 their song and music video „Železem rty“ placed first on RadioWave and fifth on Radio
FM (SK).
Members are also known as promoter and artists – Edgar Schwarz runs „Gallery 13“ for
contemporary art in Ostrava and actively books shows for foreign bands. Tomáš Motal is
comics artists (won Arnal comic contest in 2014) and Radek Pléha is designer and animator.
Together they‘ve got art-punk-performance group called GZ. Band is collaborating with
artists such as Vanessa, Marius Konvoj, Die Alten Maschinen, Slutocasters and much more. 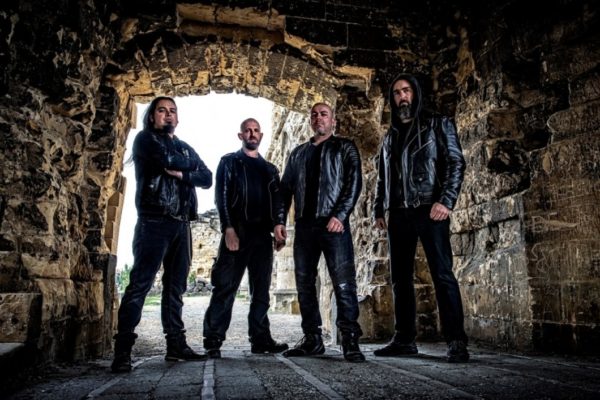 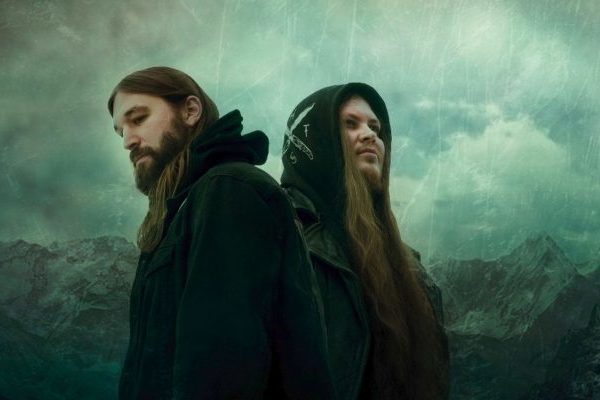 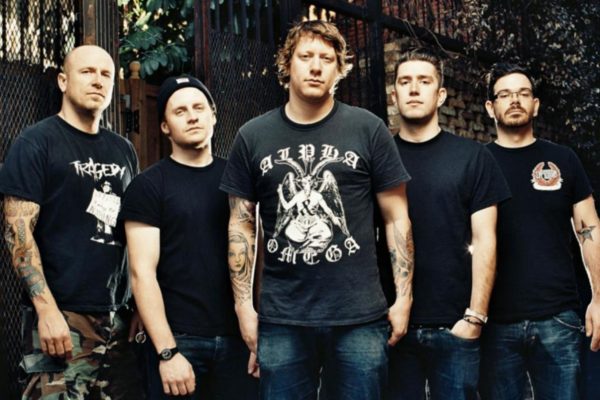 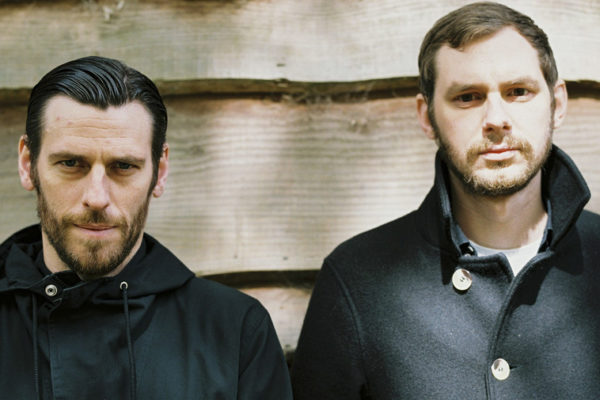